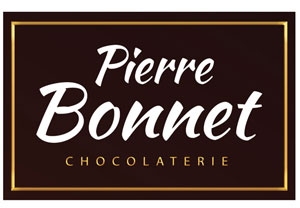 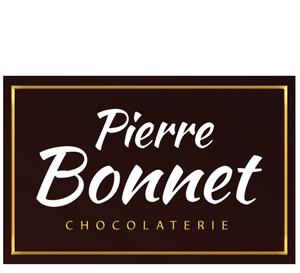 Production of chocolate PIERRE BONNET began on the end of 19th century. For the production of chocolate PIERRE BONNET uses only best ingredients, selected cocoa beans, milk, natural extracts and flavors, so that the delicacy may be named as a real culinary masterpiece, which will be appreciated by most demanding gourmets. From initially to nowadays all its stages pass strict German control. 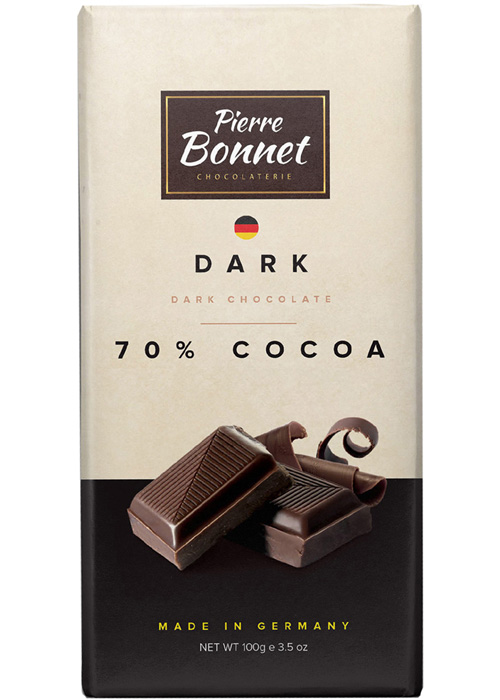 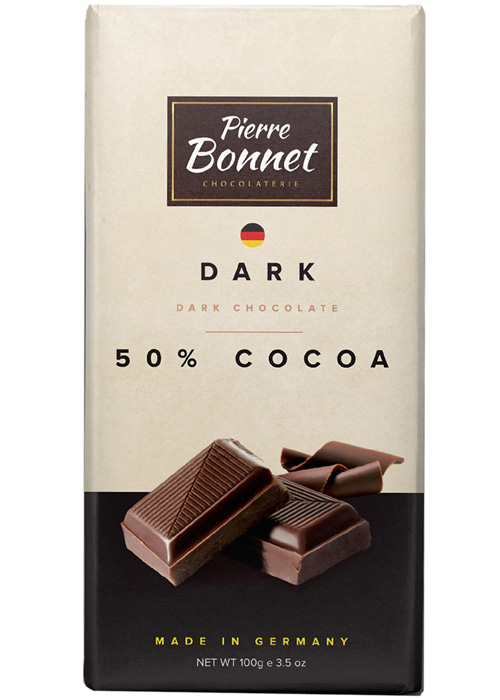 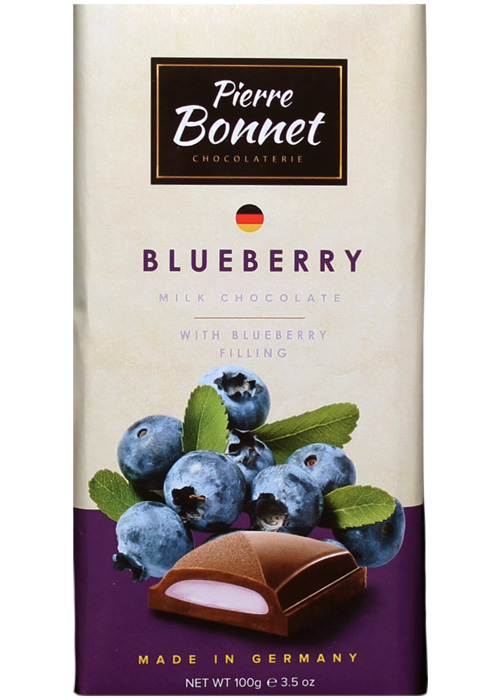 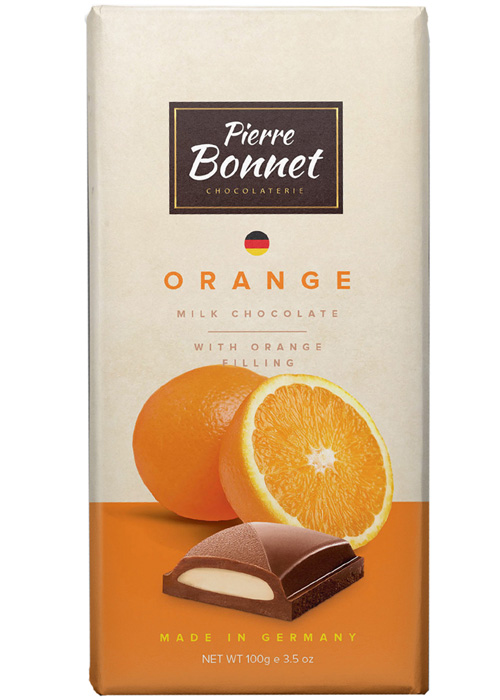 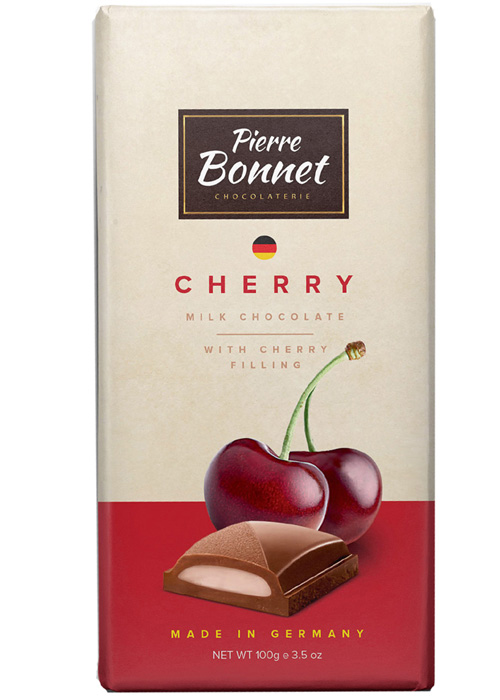 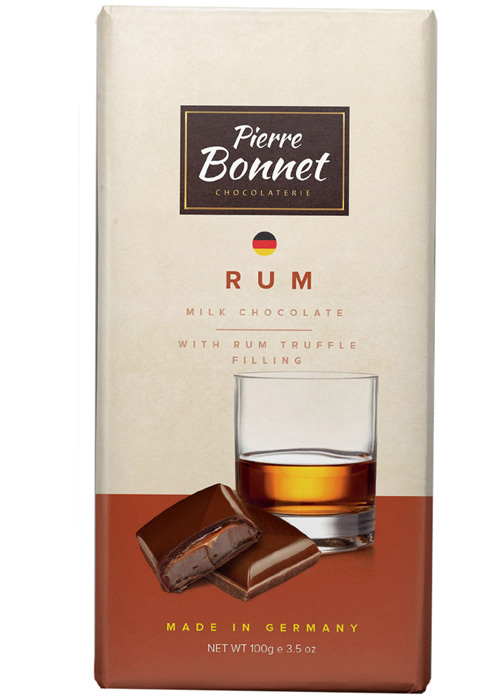 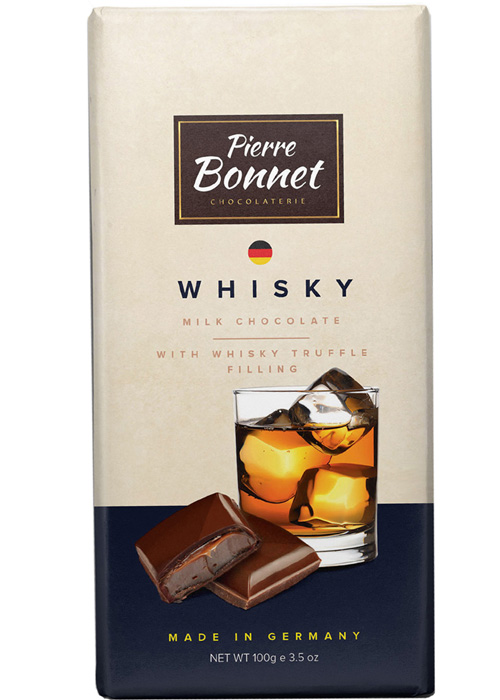